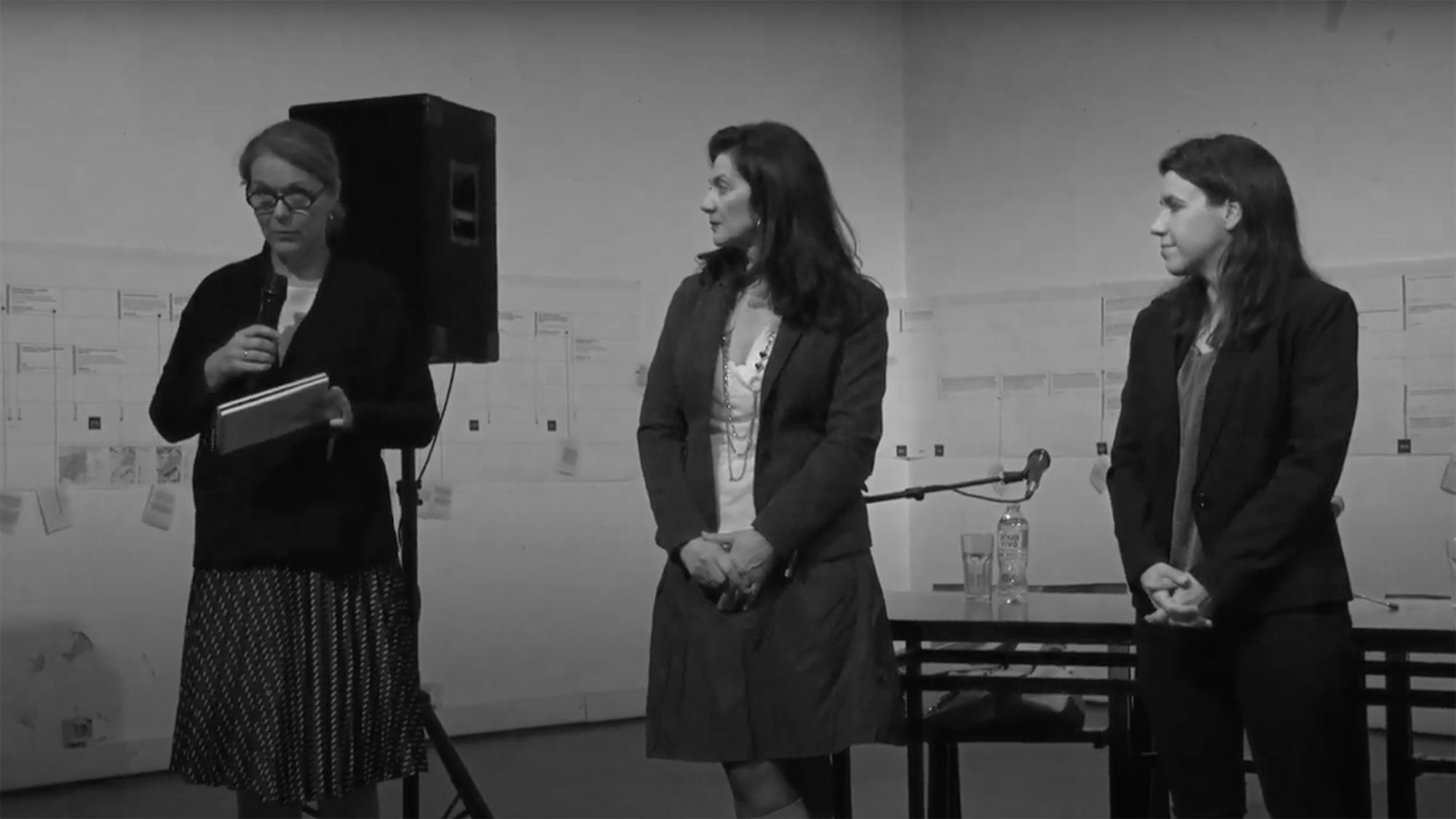 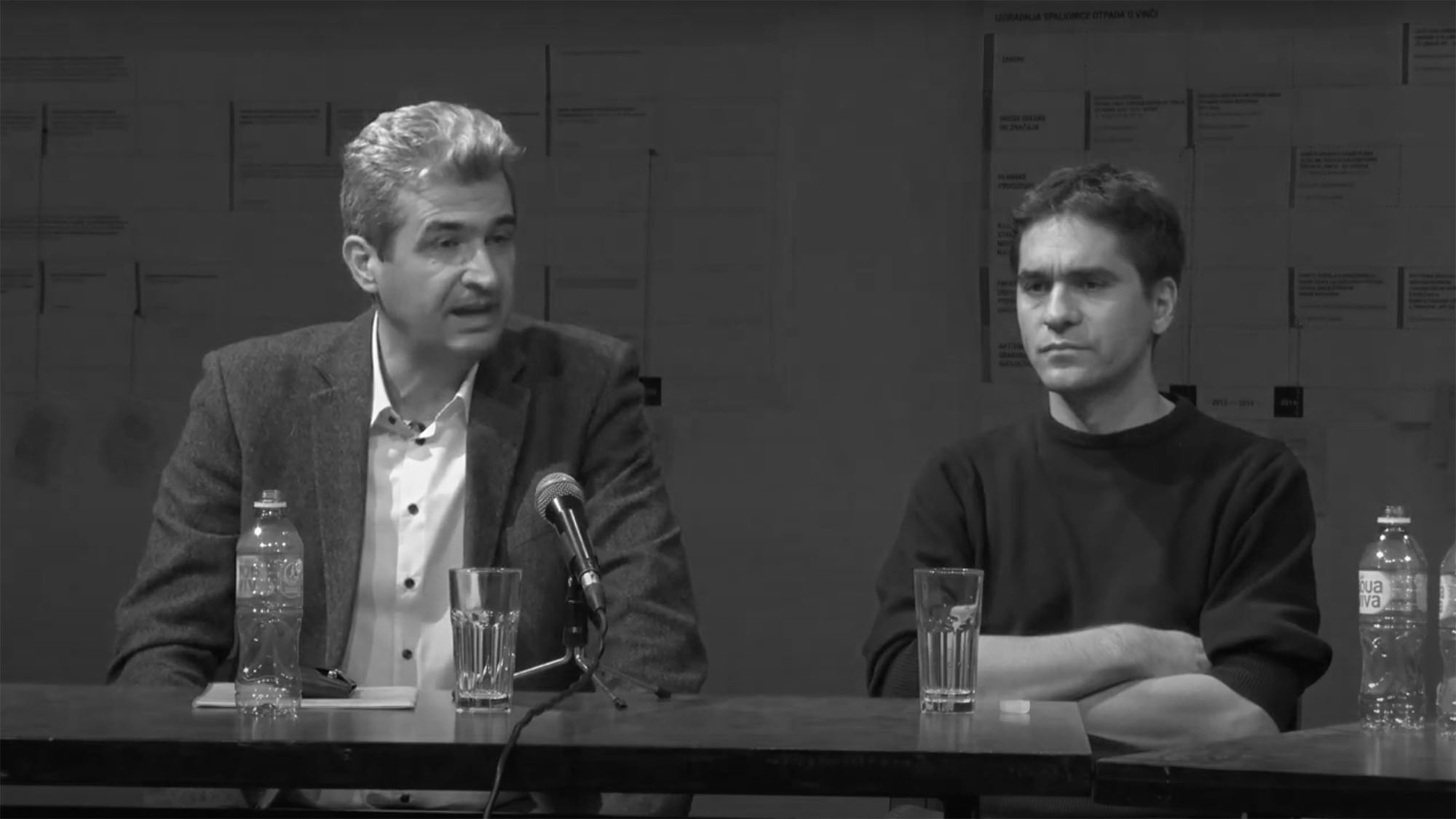 Collaborative planning relies on creating an arena for informed debate. The first in the series of public discussions within this long-term program unit was dedicated to issues of management of Belgrade’s spatial development and included experts’ presentations which acquainted the public with the processes of urban planning and development of the city (of Belgrade).

The public discussion titled „Collapse or communication: Urbanism of conflicting interests“ was held on December 10, 2019 at the CZKD. It aimed at establishing an arena for informed debate on the directions of Belgrade’s development, with a main purpose to improve the planning system and practices in Serbia. As a preliminary step in that effort we invited representatives of the interested parties from three sectors to share their views and concrete experiences, give insight into and discuss the problems of development of Belgrade and other places in Serbia.

The starting point for a discussion were the changed conditions for spatial development after the democratic changes in 2000, with the transition to market economy and embracing the principles of democratic dialog. In terms of the planning system, this has brought about two major changes: a) introduction of private land ownership and b) pluralism of interests over the processes of spatial distribution of resources. However, although these changes have importantly affected the logic of spatial development, planning observed as part of the overall regulatory system has not fully conformed to that logic. This has resulted in numerous complications of planning practice that we witness today and, ultimately, in lack of trust in the planning institutions.

The discussion was preceded by the presentation „Urban planning in Belgrade: Trends, tasks, roles“, from the perspective of urban planner Ana Graovac.